Davitt Driveways is a well known and trusted tarmacadam, asphalt and paving company based in Waterford. Operating since 1998, we can safely say that we have a generation of service behind us.  Why have we lasted so long? If you’re looking for Patio Companies in Kilmacthomas, we’re the right contractors for the job. Firstly,the reason that we have been in business for so long, is that we are very good at what we do. And secondly, over the years we have gained an excellent reputation for our good quality work and reasonable prices. As a result, we get inquiries from as far afield as Kilkenny, Dublin, Laois, Gorey, Carlow and Kildare.

Check out a recent video:

Our Main Specialties include:

We pride ourselves on our professional, prompt and friendly service. You can see previous projects can be seen in our gallery. If you don’t see something similar to what you wish don’t be put off from giving us a call. At Davitt Driveways we never hesitate to take on new creative design projects.

We have a very large selection of bricks and kerbing available for driveways or patios to suit your taste. Pathways, brick designing, kerbing and steps can also be incorporated into any project at your convenience.

Naturally enough, the majority of our projects involve work on driveways, entrances and patios. Because of this we feel it should be noted that in the past we have also completed projects on a much larger scale.

The larger projects we have undertaken include such as:

Finally, we would like to say, whether it is tarmacadam driveways, an asphalt entrance or a paved patio we are the company to call. 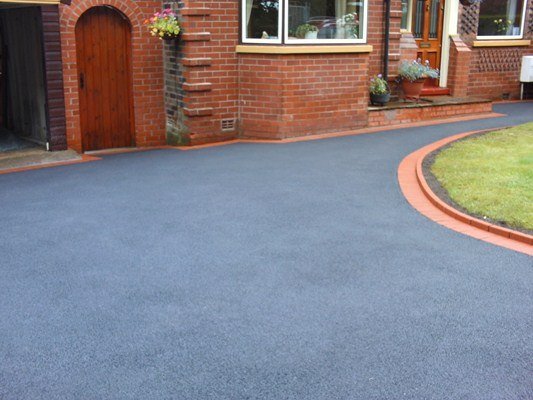